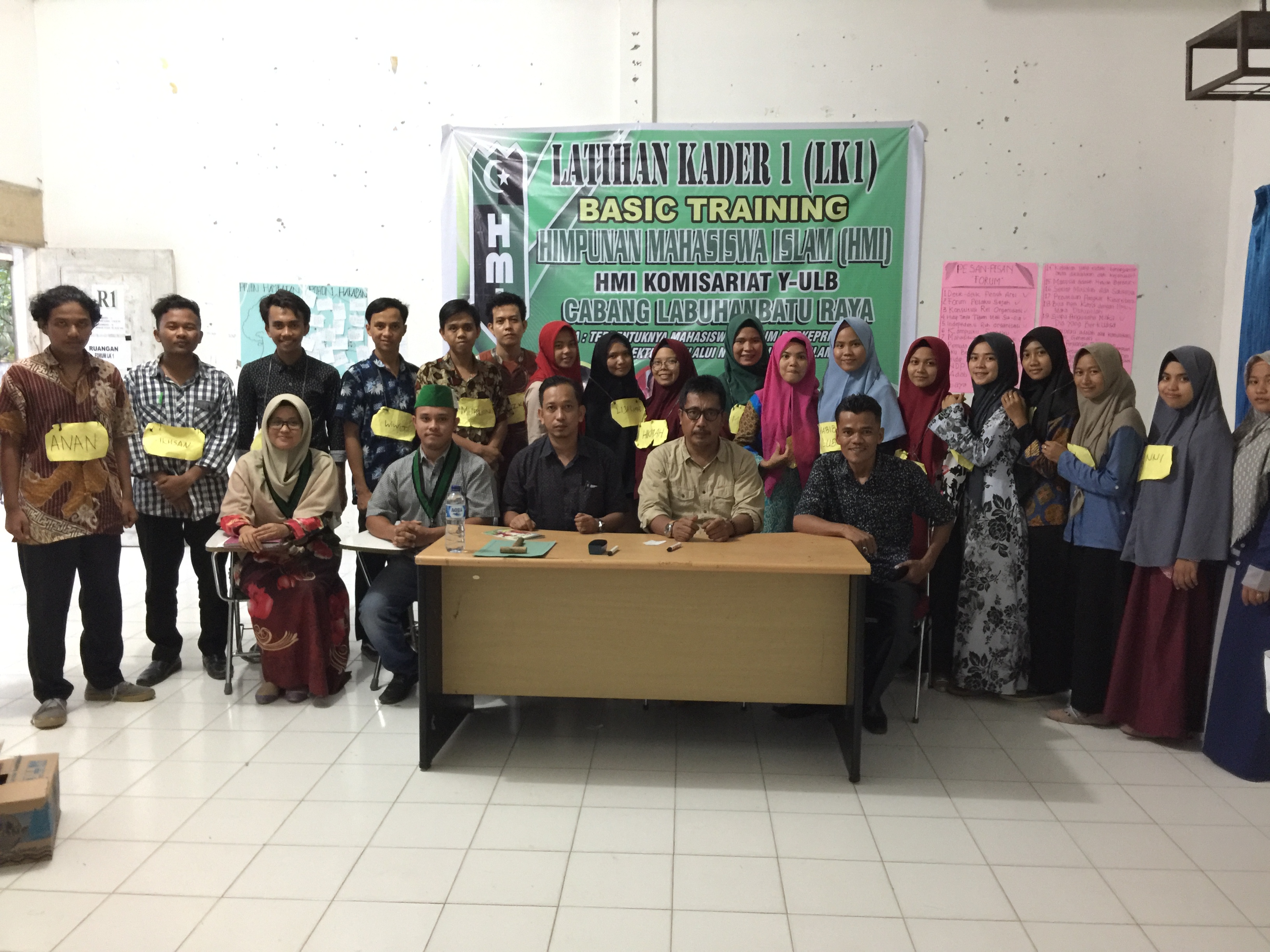 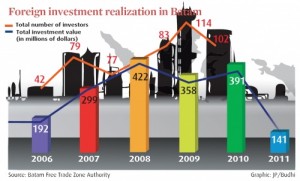 Once touted as investment paradise for exporters, Batam City of the Riau Islands has fallen victim to rising costs and bad policy making, hurting its leverage as a free trade zone amid the ongoing economic crisis in US and Europe.

Three companies in Batam are in the process of completing a mass termination of their employees, prompting some 5,000 workers to lose their jobs and the city administration to bear the burden of their unemployment.

Rudi Syakyakirty, head of the Batam Labor Agency, said that PT Exas Batam, PT Nutune and PT Panasonic had notified the agency about the layoffs, which are expected to be completed this year.

Japan-based Exas Batam ended its operation in Batam after 15 years. The company produced stamped metal products, car audio components and disc drives for computers. Starting its operation with US$5 million as initial capital, the company trimmed the number of its 2,000 workers to 170 during difficult days before completely closing down.

Panasonic first began operations in Batam in 1998 with an initial investment of $71 million. It began to suffer in 2009 and consequently reduced its employees, which reached 9,000 workers during peak production, in stages from 3,649 early to 2,351.

“For Panasonic, the termination has been going for a long time and this year, they want to ensure that the problem is over,” Rudi said.

The layoff is expected to exacerbate the city’s unemployment problem, already strained by the 10,000 people already on the list of job seekers.

A mix of dwindling orders from traditional export destinations and escalating operational costs for maintaining production bases in Batam led to the retreat of the companies, the Batam Investment Coordinating Board (BKPM) argues.

Workers ran amok in late November in Batam as they attempted to force the local government to meet their demand for a much higher municipal minimum-wage.

More than 5,000 striking workers from several industrial zones took to the streets and vandalized several police posts. They protested against the shooting of two fellow demonstrators and the beating of 21 others in violent clashes with antiriot police.

Responding to the labor uprising, the provincial government raised the minimum wage for Batam by almost 19 percent to Rp 1,402,000 ($155.82) per month for general workers for the 2012 fiscal year.

BKPM Batam deputy chairman Yayan Akhyar said as a base for industries that are supposed to enjoy the benefits of relaxed export and import taxes, Batam was losing its competitiveness compared to other free trade zones abroad.

Yayan said the demise of electronic manufacturers was a clear indication that Batam was lacking skilled labor and a support system for a high-technology manufacturing. Persistent problems in the supply of electricity to factories also remains an obstacle.

“Labor issues, such as the recent riots, really make investors feel threatened. They always complain about that whenever we meet in meetings or during golf,” Yayan said.

Coordinator of the Federation of Indonesian Metal Workers Unions (FSPMI) Suprapto confirmed that the closures were caused by both the drop in orders and skyrocketing operational costs.

“The Free Trade Zone regulations promised by the local administration have not been able to reduce operating costs,” he said.

“It’s part of the nature of labor and employment. Rallies are common in the globalization era. Workers’ rallies in Batam are not the trigger for the companies to leave Batam,” he said.

Dean for the economic faculty of Riau Islands University, Ade P. Nasution said Batam no longer maintained its leverage as a cheap production base as companies, most of which relied on US and European markets, suffered from sagging demand.

“If the situation in the traditional export destination gets better, I am sure the economic condition in Batam will get better,” Ade said. 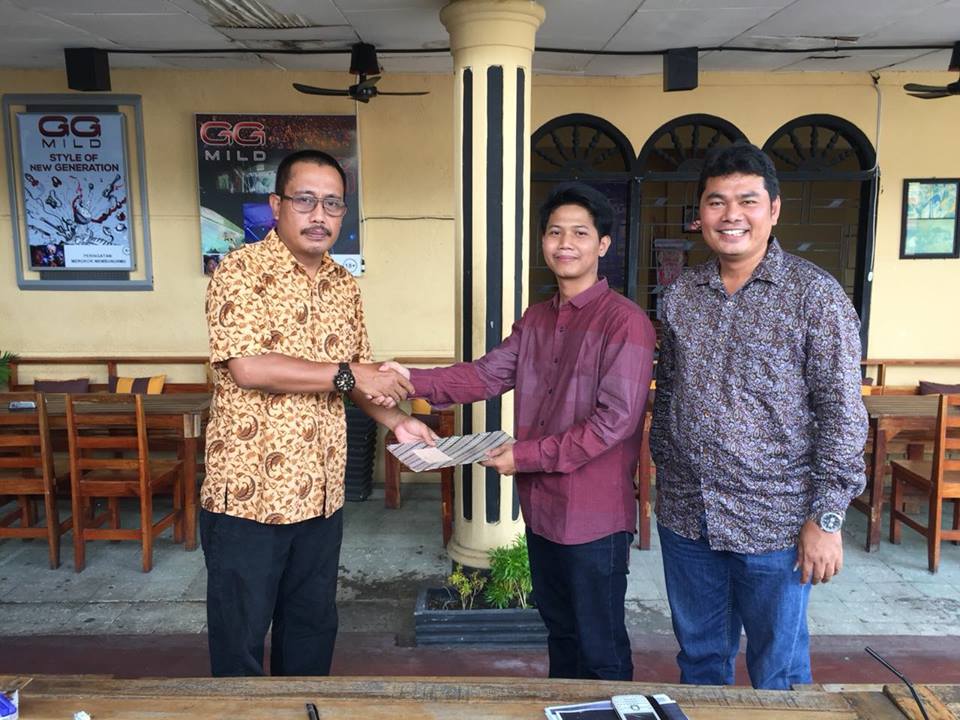 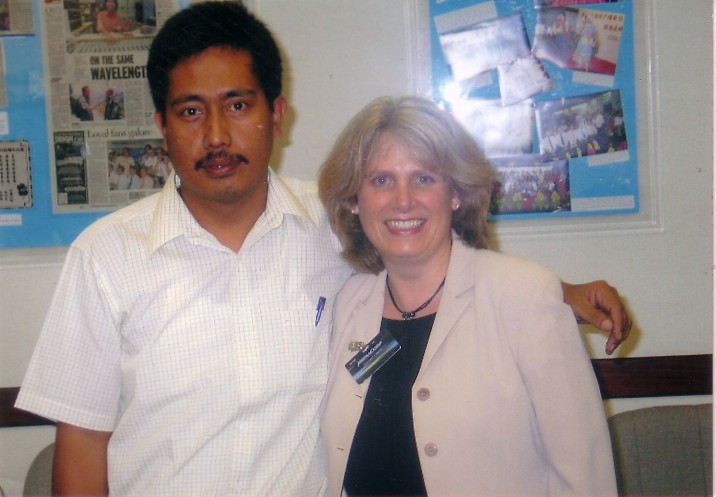 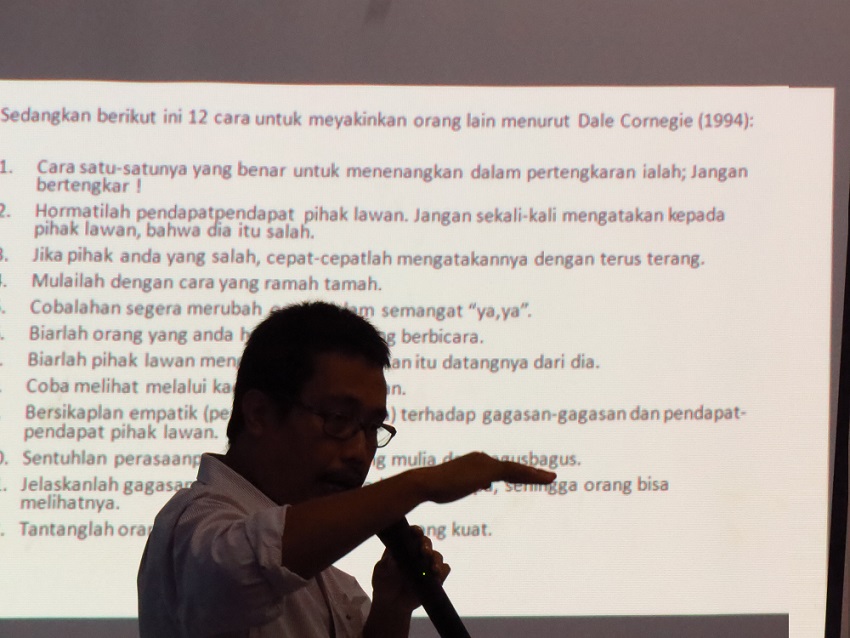